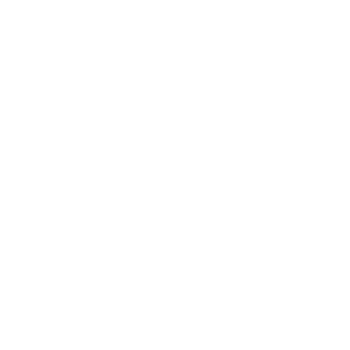 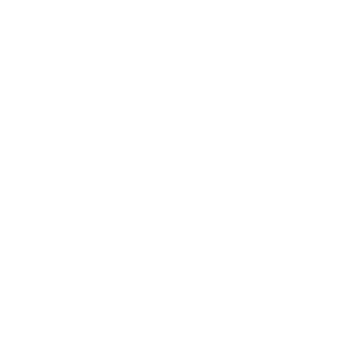 Brenda's Blog Posts
"I have known Brenda for 30 years and do not know anyone better when it comes to strategy and communications." – – Fred J. Hall, Chairman and CEO, Hall Capital

Brenda has experience at the highest levels in Washington, DC, European diplomatic relations and with Fortune 500 companies.

She served as a writer in The White House West Wing during President Ronald Reagan’s administration, who later appointed her to the Foreign Service. While at the U.S. Department of State, she served as the American Embassy in Switzerland, coordinating diplomatic events and developing public outreach initiatives. During President George H.W. Bush’s term, Brenda served on a Presidential Commission that advised the President on foreign aid structure.

After 15 years in Washington, DC, and Europe, Brenda became Vice President of Public Relations for one of the largest advertising agencies in the southwest where she managed campaigns for Six Flags parks and several Fortune 500 companies.

Since establishing Jones PR in 2001, the firm has won a Gold Lion Award at the Cannes, France, International Festival of Creativity and Silver and Bronze Anvil Awards by Public Relations Society of America in New York. She was honored with the Paul E. Dannelly Harmony Award for her achievements in advancing the public relations industry.

Brenda has served on the Greater Oklahoma City Chamber board of directors and as a Vice Chair. Her passion for growing the aerospace industry inspired formation of the Oklahoma Aerospace Forum.

We are Jones PR.